Hard decisions loom when BCHL may or may not resume play

Alex Burrows has also been added to the Canadiens’ coaching staff 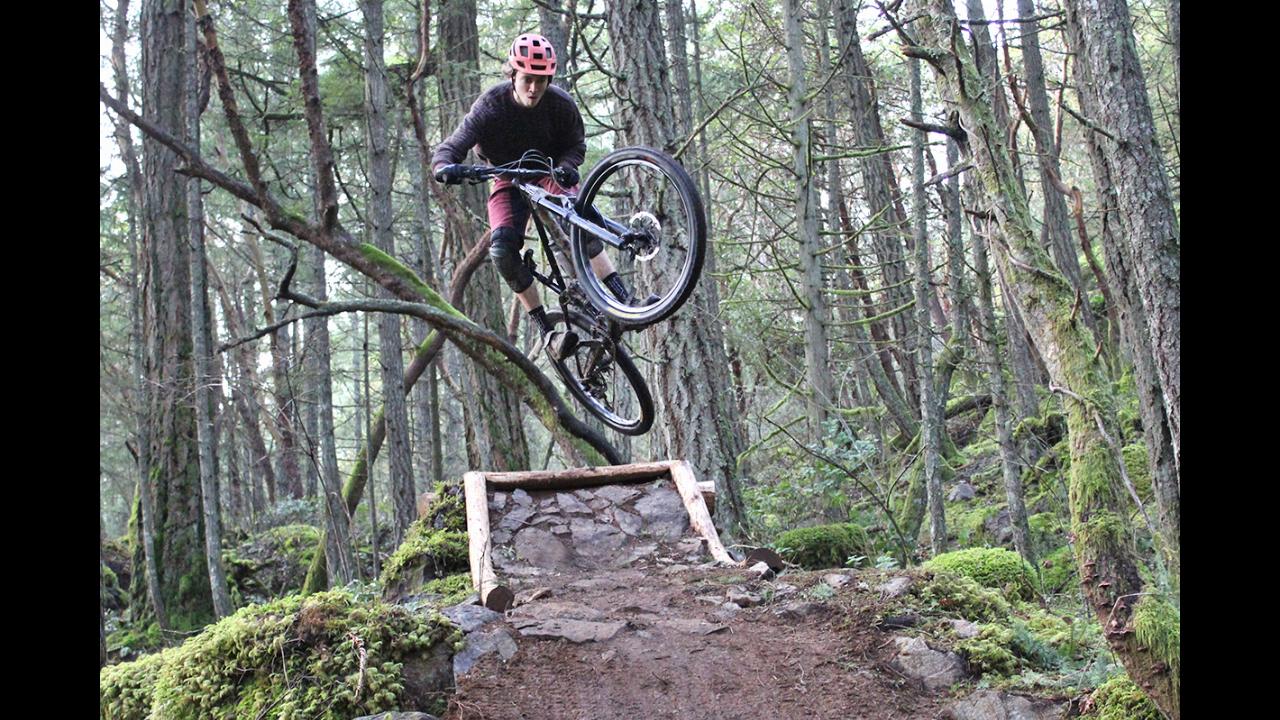 Mick DeRoo-Ludwig turned Chase Creek into his own private rink on Feb. 14.

League syays it is keeping all options open, looking to other leagues for guidance

Athletes from B.C., across Canada and around the world will benefit from world-class coaching

Public can now vote for U-13 Admirals; video pitch for charity one of11 Canadian finalists