Secondary suites a hot topic ahead of Oak Bay election

Anonymous pamphlet warning against secondary suites distributed in the area

Victoria’s advance voters have quadrupled in the past 10 years 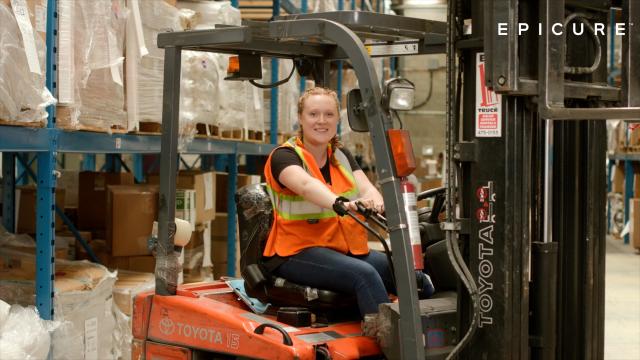 Environmental all-candidates forum includes all running in the CRD

Saanich Neighbourhood Place serves up some politics with their pancakes

Figures from the District of Saanich show 1,514 Saanich residents availed themselves…

‘People are dying every week on our streets, and it’s not just the opioid crisis,’ Our Place executive director tells crowd of hundreds

The polls open at 8 a.m. for the 2018 municipal election with the general election taking place Oct. 20

‘We live in an ableist society,’ Victoria candidates debate how to approach accessibility