Wolf: On Halloween, it’s mini 3 Musketeers, then all the rest

Linda Geggie is the executive director with the CR-FAIR 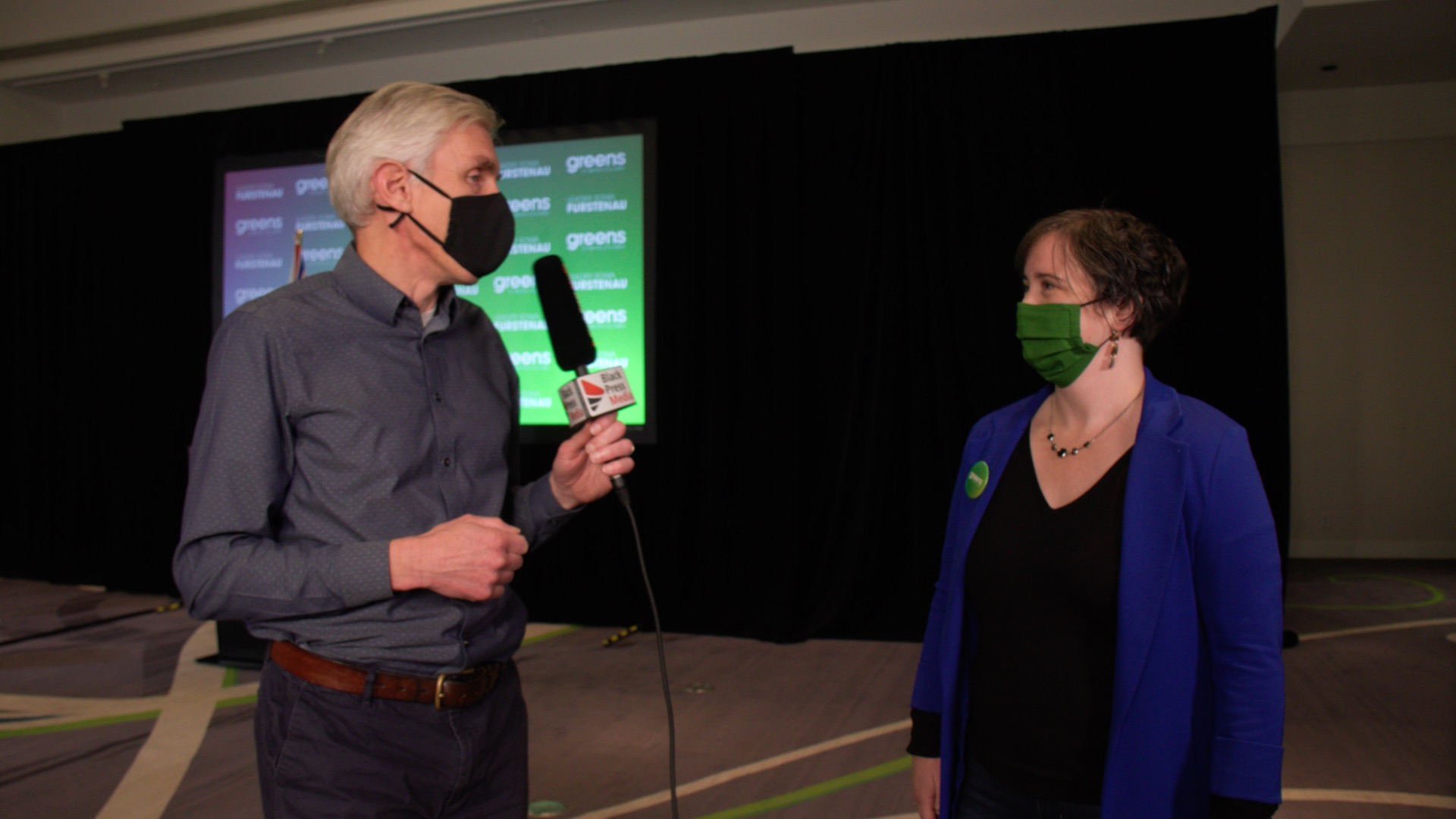 DOWNTOWN DIALOGUE: Small business, the little engine that does

MLA REPORT: Time for new generation to lead BC Greens

B.C. VIEWS: How to get the best deal on your ICBC car insurance

ICBC slowly being dragged into the 21st century

OPINION: Charting a new course out of the overdose crisis in B.C.

Regardless of where you look, the number of deaths from overdoses are staggering

The holiday is a time of pretending and fun

B.C. VIEWS: Massey crossing a bridge too far for NDP

COLUMN: And now the bad news about B.C.’s economy

A column from Minerva BC CEO Tina Strehlke

COLUMN: A mix of good and bad news about B.C.’s economy

An honest and open conversation about Pandora Street

Training positions added, filling them is another question

LETTER: ICBC boss responds to accusations of failing to adapt